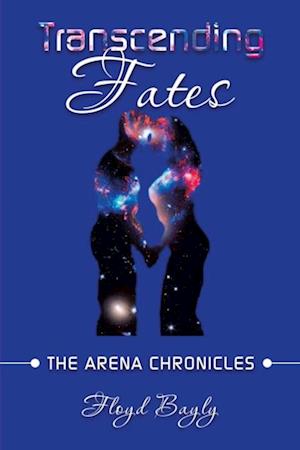 Transcending Fates, Arena Chronicles is an Action-Horror story rolled into a Sci-Fi Thriller with a splash of Erotic fantasy The story takes place on a barren planet that has hidden beauty and fantasy fascinations to behold and revolves around a small group of humans that journeyed to attend a Melee' extravaganza tailored to be the defining moment between two champions of no holds-barred fighting. The thrilling event of a lifetime becomes more than a battle for survival when deception and deceit complicate every turn as they try and survive the event of a lifetime, which becomes a nightmare in a world of alien terror.