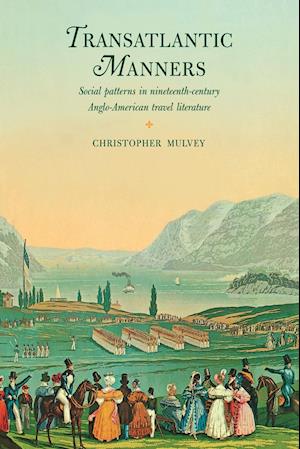 Christopher Mulvey has entered the world of travellers writing about their journeys abroad - Americans in their travels through England, and the English in their forays to the United States - during the eighty years following the end of the 1812-15 War. The writings of travellers from one country about the other dispel the myth that good manners were a universal value, and any variations were to be explained in terms of moral or political corruptions of one or the other nation. The impact of different yet somehow familiar cultures is highlighted in chapters which explore the contemporary issues of the nineteenth-century American woman, slavery, and the English poor. Mulvey also examines the American traveller's view of such English institutions as those of the gentleman, the aristocracy, and the servant and, in comparison, the English opinion of American merchant society, planter society and the American West.