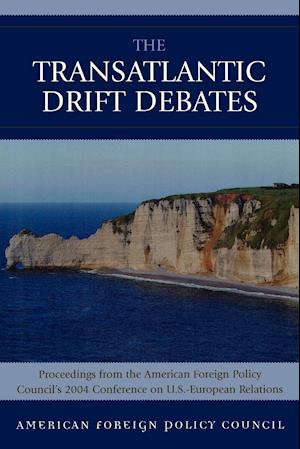 Emerging from discussion between the top American and European statesmen, policymakers, and officials in government, The TransAtlantic Drift Debates offers readers a bridge for the growing diplomatic divide between the United States and Europe. A range of issues-including war in Iraq, America's perceived foreign policy unilateralism, and the future direction of the struggle against the scourge of international terrorism-pose challenges to what was once a strong alliance between Washington and European capitals. The pages herein offer advice and hope that the United States and Europe can rebuild their relationship and form the foundation of a true twenty-first century partnership.