Tragedy and the Tragic 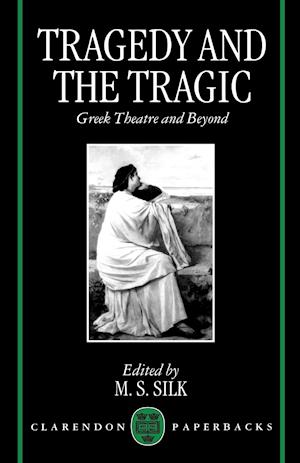 The Greeks invented tragedy; and from the age of the Greeks to the present day, tragedy has been seen to be a uniquely powerful and affecting form of art. But what makes it what it is? This challenging volume of twenty-nine new essays has an exceptional range - from Aeschylus to Sean O'Casey, from Aristotle to Rene Girard - but also a consistent focus on the ultimate question: how best to define or understand Greek tragedy in particular and tragedy in general. Thecontributors, who include many of the world's foremost names in the field of Greek drama, debate the question. They reassess particular Greek plays, from Oresteia to Antigone and Oedipus to Ion; they re-examine Greek tragedy in its cultural and political context; and they relate the tragedy of theGreeks to the serious drama and theoretical perspectives of the modern world, with Shakespeare at the forefront of several essays.