Tradition Versus Democracy in the South Pacific 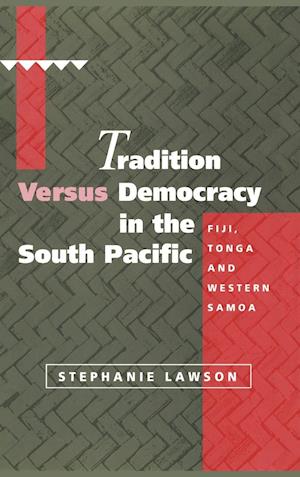 Much literature on non-Western traditions celebrates the renaissance of indigenous cultures. Others have been more critical of this renaissance, especially with respect to its political implications. This study analyses the assertion of 'tradition' by indigenous elites, looking especially at the way it is used to differentiate 'the West' from the 'non-West'. This is important to contemporary discussion about the validity of democracy outside the West and problems concerning universalism and relativism. The discussion of Fiji focuses on constitutional development and the traditionalist emphasis on chiefly legitimacy. The rise of the Pro-Democracy Movement in Tonga is considered against the background of a conservative political order that has so far resisted pressure for reform. The move to universal suffrage in Western Samoa is seen not as a rejection of traditional ways in favour of democratic norms, but as a means of preserving important aspects of traditional culture.