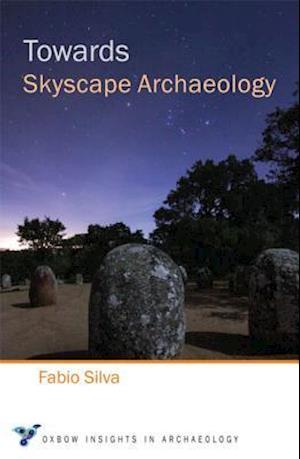 The study of beliefs and practices concerning the sky in the past and the uses to which people's understanding of the sky was put has long been of great interest to archaeologists and the wider public, but also controversial. After the dispute in the 1960s and 70s between archaeologists and astronomers over the intentionality behind identified high-precision alignments such as those at Stonehenge, the modern discipline of archaeoastronomy has found its feet deeply rooted in fieldwork and statistical tests for validity. However, archaeoastronomy, particularly its prehistoric variety, is currently at an impasse. Although thousands of structures have now been surveyed for celestial alignments, and statistical analyses do suggest some degree of intentionality in some cases, only very rarely have these been successfully interpreted and integrated into the archaeological narrative. Archaeoastronomers have failed to fully engage with what the alignments meant for prehistoric people and why they decided to incorporate them into their structures. This impasse is one of the reasons why archaeologists have for so long kept their distance.Towards Skyscape Archaeology looks at archaeoastronomical theory and method from the point of view of archaeology. It highlights current limitations and suggests what needs to be addressed and overcome for archaeoastronomy to produce knowledge of value to the broader academic community. It argues that archaeoastronomy needs to come closer to archaeology; it needs to become a skyscape archaeology, and proposes ways to achieve this. Using case studies from Peru, Scotland, Spain, Malta and Stonehenge, Fabio Silva challenges the orthodoxy and argues that with a different approach we can further our understanding of the cosmology and worldviews of the cultures and societies.

Forfattere
Bibliotekernes beskrivelse Examines archaeoastronomy and suggests a future path for its study.