Toward the End of the Search 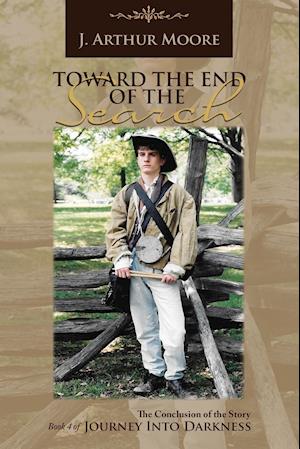 Reunited with Captain Marshalton and Johnny Applebee following the battle at Gettysburg, Duane journeys with then to become part of General David Birney's division of the Army of Potomac. As the army prepares to begin the spring campaign, Duane is told he must leave the army due to his blindness. But the spring campaign begin and decision is put on hold.

Toward the End of the Search follows Duane's experience through the horrible slaughter during the weeks from The Wilderness, to Spotsylvania Court House, to Cold Harbor. There events and a letter about his pa send him from the war to return homeward in the company of Jonah Christopher, the young son of a Yankee sutler.