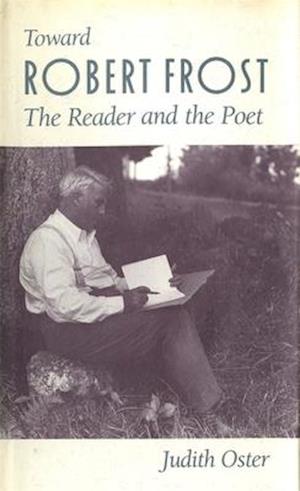 Every poem, Robert Frost declared, "is an epitome of the great predicament, a figure of the will braving alien entanglements". This study considers what Frost meant by those entanglements, how he braved them in his poetry, and how he invited his readers to do the same. In the process it contributes significantly to a new critical awareness of Frost as a complex artist who anticipated postmodernism--a poet who invoked literary traditions and conventions frequently to set himself in tension with them.

Using the insights of reader-response theory, Judith Oster explains how Frost appeals to readers with his apparent accessibility and then, because of the openness of his poetry's possibilities, engages them in the process of constructing meaning. Frost's poems, she demonstrates, teach the reader how they should be read; at the same time, they resist closure and definitive reading. The reader's acts of encountering and constructing the poems parallel Frost's own encounters and acts of construction.

Commenting at length on a number of individual poems, Oster ranges in her discussion from the ways in which the poet dramatizes the inadequacy of the self alone to the manner in which he "reads" the Book of Genesis or the writing of Emerson. Oster illuminates, finally, the central conflict in Frost: his need to be read well against his fear of being read; his need to share his creation against his fear of its appropriation by others.