Tourism and the Branded City

- Film and Identity on the Pacific Rim 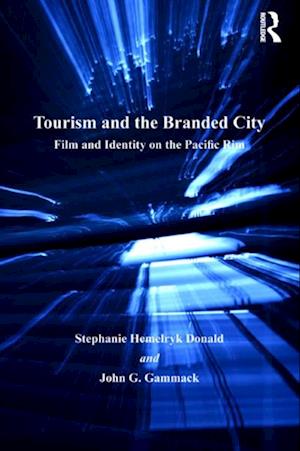 Comparing the major Pacific Rim cities of Sydney, Hong Kong and Shanghai, this book examines world city branding. Whilst all three cities compete on the world's stage for events, tourists and investment, they are also at the centre of distinct film traditions and their identities are thus strongly connected with a cinematic impression. Using an interdisciplinary approach, this book not only analyses the city branding of these cities from the more widely researched perspectives of tourism, marketing and regional development, but also draws in cultural studies and psychology approaches which offer fresh and useful insights to place branding and marketing in general. The authors compare and contrast qualitative and quantitative original data as well as critically analyzing current texts and debates on city branding. In conclusion, they argue that city branding should contribute not only to regional development and identity, but also to sustainable economic well-being and public happiness.