Topographic Psychology: Behavior and the Geometry of the Brain 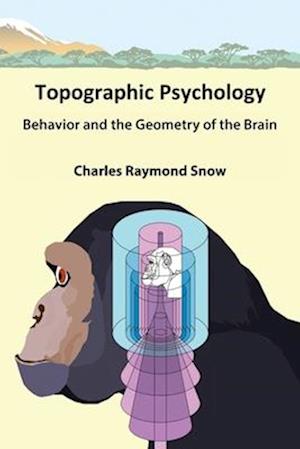 All living things transform sensation into movement, import raw materials from the environment, construct a self, procreate, and cycle between eating, avoiding being eaten, and reproducing. In an animal, sensation is transformed into movement according to an internal, personal, subjective world model that inhabits the brain. What an animal decides is largely determined by the contents of its world model and by the disposition of its body, which, at any given moment, is in one of three states: violence, sex, or work. A transition from sensing to moving is called a decision. Decisions are facilitated by neural artifacts that are derived from sensory input. There are three kinds of neural artifacts: objects, connections, and transactions. An animal's most important object is the one that it references whenever it's attending to its own body; this artifact, which is called the self object, inhabits the brain's central axis. In a vertebrate, both the brain and the self object comprise a sequence of five nested layers, like the hollow wooden figures in a set of Russian Dolls. The innermost layer of the self object is what Sigmund Freud and his disciples called "the id."