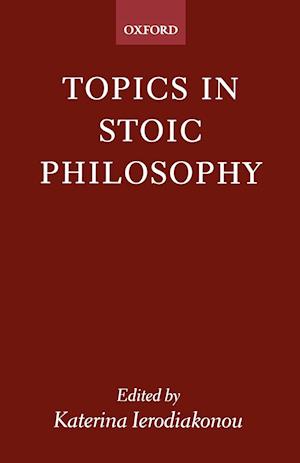 Stoicism (third century BC to second century AD) is one of the richest and most influential intellectual traditions of antiquity. Leading scholars here contribute new studies of a set of topics which are the focus of current research in this area. They combine careful analytical attention to the original texts with historical sensitivity and philosophical acuity, to provide the basis for a better understanding of Stoic ethics, political theory, logic, and physics.Whereas till recently the study of Hellenistic philosophy has been mainly a historical enterprise, these essays demonstrate that a proper treatment of Stoicism engages us in philosophical questions of considerable current relevance and interest.