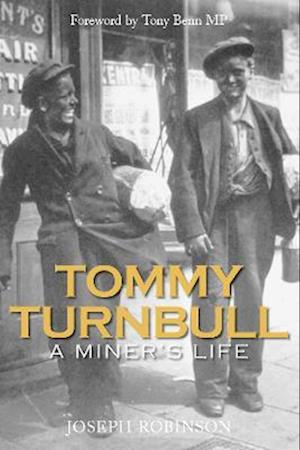 When Tommy Turnbull was born, a coalminer's wage in Britain had hardly altered in a hundred years and, little though it was, it was never long before the money found its way back to where it came from. The house the miner and his family lived in, the shop they bought their groceries from and the pub he had his gill in, were often owned by his employer, the Coalowner. But really it wasn't a wage at all. It was merely the juggling of payments and and fines by the Coal Company. For those who worked in the pits it was a story of unending struggle for decent wages, shorter hours, job security, decent conditions and safety underground. Throughout the period of the book there were lock-outs, strikes, police harassment, arrests and imprisonment. This story, seen through the eyes of one miner and his family, gives a far more vivid account of what life down the pit meant than the dry statistics and cold factual accounts that are fund in some of the official histories of the industry.