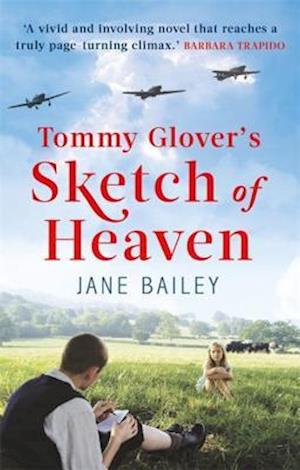 When Kitty Green returns to the Gloucestershire school where she was once a child evacuee during World World II, she discovers that it is to be rehoused on the premises of the old boys' home Heaven House. At the time Kitty had been inseparable from one of its inmates, Tommy Glover, and so she begins to reminisce . . .In 1944 eight-year-old Kitty is placed in Sheepcote village with a cold, unhappy couple, Joyce and Jack Shepherd, who find her Cockney chirpiness repugnant. They also have problems of their own: 'Aunty' Joyce nurses a phobia against germs while 'Uncle' Jack seeks solace from his frigid wife in the pages of the Bible. Neither Joyce nor Jack approve of Kitty's friendship with Tommy, and even seem to nurse a mysterious hatred of him. Starved of affection herself, Kitty soon befriends all outsiders in the village she sees as missing home or longing for love: American airmen, gypsies, German POWs, orphans, and above all, her beloved Tommy. In the end, it is her relentless curiosity that slowly transforms the lives of the strangely unhappy Joyce and Jack. But it is only when a long-buried secret is finally exposed that the lives of nearly everybody in the village are changed forever.

Forfattere
Bibliotekernes beskrivelse A heartwarming and nostalgic story of loss and redemption, set in Gloustershire at the time of the Second World War