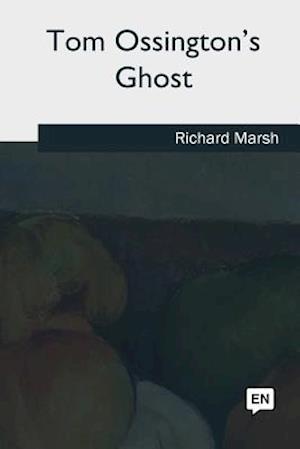 The first of the series of curious happenings, which led to such a surprising and, indeed, extraordinary denouement, occurred on the twelfth of October. It was a Monday; about four-thirty in the afternoon. Madge Brodie was alone in the house. The weather was dull, a suspicion of mist was in the air, already the day was drawing in. Madge was writing away with might and main, hard at work on one of those MSS. with which she took such peculiar pains; and with which the editors for whom they were destined took so little. If they would only take a little more--enough to read them through, say--Madge felt sure they would not be so continually returned. Her pen went tearing away at a gallop--it had reached the last few lines--they were finished. She turned to glance at the clock which was on the mantelshelf behind her. "Gracious --I had no idea it was so late. Ella will be home in an hour, and there is nothing in the place for her to eat " She caught up the sheets of paper, fastened them together at the corner, crammed them into an envelope, scribbled a note, crammed it in after them, addressed the envelope, closed it, jumped up to get her hat, just as there came a rat-tat-tat at the hall-door knocker.