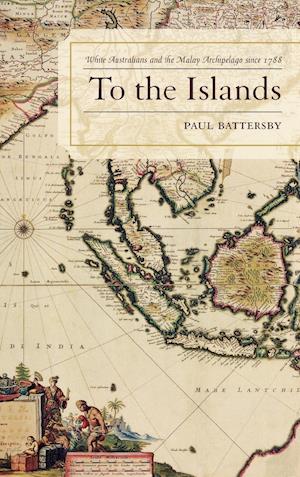 To the Islands offers a unique perspective on the evolution of economic, social and political interconnections between Australia and its island region spanning two centuries, from the early years of British colonization to the present day. The book advances the argument that globalizing processes are drawing Australia incrementally closer to modern day South East Asia and the wider Asia Pacific. While globalization is a term commonly associated with the twentieth century world, this study traces the history of Australia's regionalisation back to the nineteenth century; to the lived experiences of Australian travelers, tourists, prospectors, mining entrepreneurs in the Netherlands Indies, Malaya and Siam or Thailand as it is known today. To the Islands challenges the orthodox view that Australia's relations with its regional neighbors were insignificant before the outbreak of war in the Pacific in 1941. By the early 1900s, Java was a popular tourist destination for Australians while Malaya and Siam were emerging as major Australian foreign investment destinations. In placing economic and social interactions ahead of political and security concerns in the analysis of Australia's regional relations, the book highlights the role of non-state actors and people-to-people connections in shaping the contours of Australian diplomatic engagement with South East Asia and the South West Pacific. To the Islands is an essential book for advanced students and researchers of the history and politics of the Asia Pacific and Australia.