To the Devil, a Daughter 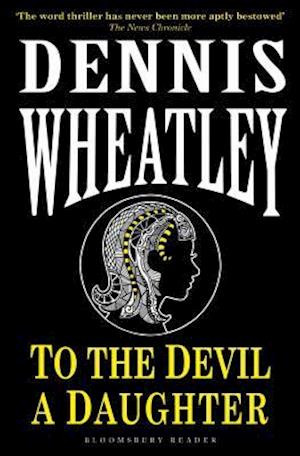 Is it possible to undo a pact with the Devil?A businessman makes a deal with a satanic clergymen, and has his daughter baptised into Satan's church. Twenty-one years later, provided she is still a virgin, she is destined to be the centrepiece of a hideous satanic ritual. Molly Fountain, a tough-minded Englishwoman who worked for the British Intelligence during the war, has retreated to her French cottage to write. Next door she finds a new, mysterious neighbour, an intriguing young girl named Christina.Why did the solitary girl leave her rented house only for short walks at night? Why was she so frightened? Why did animals shrink away from her? Molly and her son are determined to save Christina from the clutches of what promises to be a fate worse than death."One of the most popular storytellers of the century." - The Telegraph