To Save an Angel 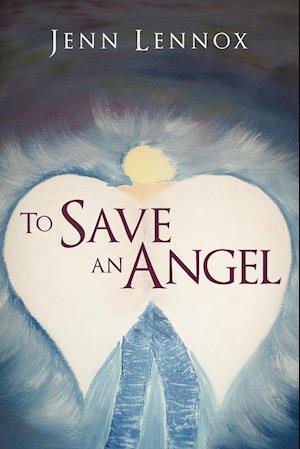 The year is 2022. Ten years after the utter destruction of the world. In December of 2012 the earth experienced a polar flip that had catastrophic consequences. In the weeks that followed one little girl struggles to survive, guided and protected by unseen forces. Ten years later Star believes she is the only one left in the world, with only the changed animals as friends. When she stumbles across a garden that has obviously been cared for she is suddenly set on a path that could very well change the entire fate of the new world.