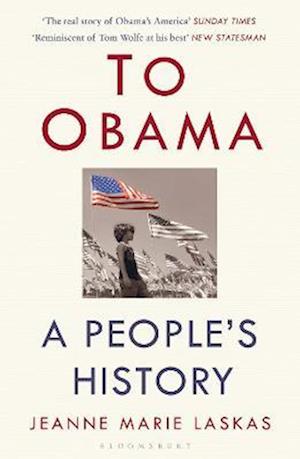 One of the most important politics books of the year, To Obama is a record of a time when politics intersected with empathy.'The real story of Obama's America' Sunday TimesEvery day, President Obama received ten thousand letters from ordinary American citizens. Every night, he read ten of them before going to bed. In To Obama, Jeanne Marie Laskas interviews President Obama, the letter-writers themselves and the White House staff in the Office of Presidential Correspondence who were witness to the millions of pleas, rants, thank-yous and apologies that landed in the mailroom during the Obama years. At once desperate, joyful, hateful and despairing, they form an intimate portrait of one man's relationship with the American people, and of a time when empathy intersected with politics in the White House.