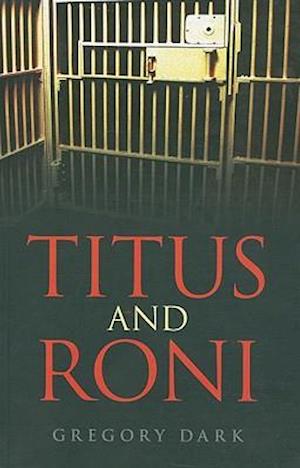 Two parents who, in facing death, face life. Perhaps for the first time. Titus, as well as being a father, is a grandfather. He has been kidnapped by his son in Colombia; Roni is a Glaswegian mother whose son, in twenty-four hours, will be executed by lethal injection. They are two novellas which, whilst they could exist separately, also complement each other. They are stories of doom, but not of gloom; stories, certainly of tragedy, but ingrained with both comedy and optimism. Their two principal characters surrender in order to fight on and traverse despair to find hope. They are two unremarkable people who, in finally accepting death, triumph over life, and become thereby remarkable indeed. Certainly, you will cry with Titus and with Roni, but also you will laugh with them. You will despair with them, and clutch at the same straws. Written with Dark's customary elegance, "Titus and Roni" is as mellifluous in its telling as it is compulsive in its tale.