TIME-LIFE Victory in the Pacific 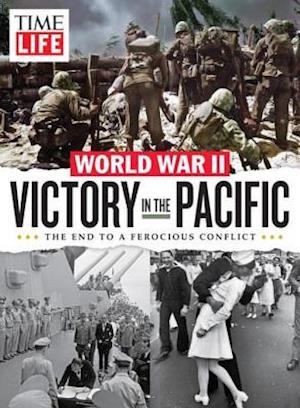 As 1945 progressed, Allied forces continued to move from island to island across the Pacific, closing in on the Japanese homeland. In Victory in the Pacific, youIll find the winning strategies that lead to the Allies retaking Manila, invading Okinawa, attacking Iwo Jima and, finally, dropping the atomic bomb on Hiroshima and Nagasaki. The Japanese could fight no more. After six long years, World War II was truly over.