Through the Eyes of a Grandmother 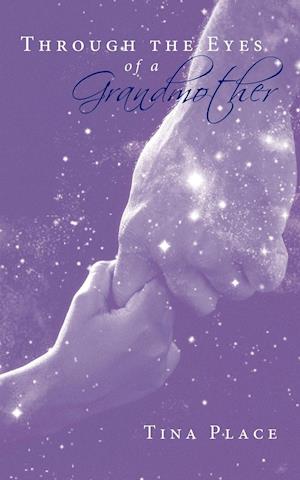 This is based on a true story as seen through the eyes of a grandmother, of a small child who is fearful of her life. She tries to reach out to her grandmother to tell her what is happening. The grandmother begs her son to go to court and fight for custody of his daughter. A paternity test has to be taken before her son is awarded 50/50 custody. But things are not about to run smoothly. The grandmother witnesses the fear in her granddaughter's eyes, every time her granddaughter has to leave the safety of her father, to return to her mother. Fear takes a hold of the grandmother and the son, when they do not see the child for 5 weeks. When they visit the child's family home, the mother of the child is very hostile and slams the door in the father's face as the child tries to get to her father. Her granddaughter becomes so distraught that the father has no alternative but to walk away, leaving his daughter screaming for him. The reason for this becomes apparent the next day when a letter is received from Social Services requesting an urgent phone call from the father. The grandmother finds out that her granddaughter is moving away with her mother without any forwarding address. Very frightened by this the child's father kidnaps his own daughter for fear of loosing her forever. When access arrangements are finally sorted out and appear to be working well, the mother fails to return the child to her father as arranged and he does not get to see his daughter over the Christmas period. During the summer holidays whilst the child is with her father, the mother moves away without his knowledge or without a forwarding address.