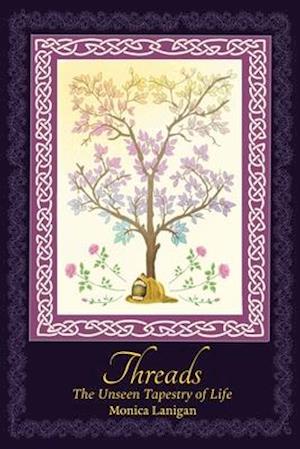 John James O'Leary should have been happy. He had a beautiful wife and two children. His second novel was doing well, and his publisher was eager for a third. But his mother's recent death created an emptiness despite his success. He wanted more, but he didn't know what it was or how to get it. His father was living alone on the West Coast, and John James wondered if he should ever have moved to New York. When his world unexpectedly shifted, he needed a lifeline to keep him from drowning in his circumstances. How could he take the shattered remains of his life and create something meaningful? How could any good come from so much pain?