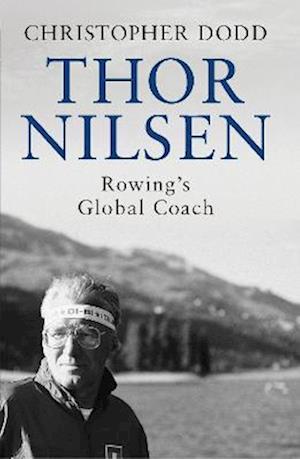 The rowing world can be divided into two periods following the Second World War: before Thor Nilsen and after Thor Nilsen.Before, there was nothing. After, there was application of science to style and training, shared information and open communication between coaches and crews. Nilsen's World Rowing development programme expanded across five continents and cemented the sport's place in the Olympic Games. After representing his country at the 1952 Olympics, Nilsen became an inquisitive coach who offered training, research and coaching education to all comers at a succession of centres in Spain, Italy and Sweden. In 1986 he summoned twenty-five of the world's best coaches to write the how-to manual that launched World Rowing's development programme. Countless coaches and athletes have come under Nilsen's influence on and off the water throughout the years, and he has personally coached eight Olympic gold medalists and more than forty world champions.