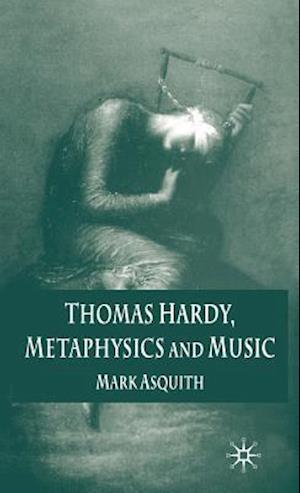 This fascinating new study by Mark Asquith offers an original approach to Hardy's art as a novelist and entirely new readings of certain musical scenes in Hardy's works. Asquith utilizes a rich seam of original archival research (both scientific and musicological), which will be of use to all Hardy scholars, and discusses a range of Hardy's major works in relation to musical metaphors - from early fiction The Poor Man and the Lady to later major works Jude the Obscure, Far From the Madding Crowd, the Mayor of Casterbridge .