This Street Life Of Mine 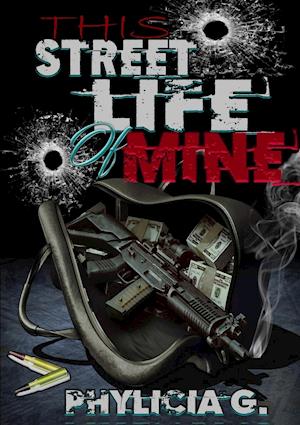 ?The Streets don?t love you or nobody baby. It?ll suck the life right out of you leaving you dead or in jail?? ~Faith Prescott Preston ?P.J.? Prescott happened to be a victim of the street life. Seems the more he tried to get out, he made decisions that lead him in the game deeper, and by the day. Losing his pops at an early age made he strong but it left him weak as well. With his father being away in prison for life, there was nobody to teach how to be a man. He learned from the only father he ever knew, his single mother of five, his mother. He watched he struggle to take care of him and his two sisters, and two cousins. When you live the struggle, you only dream is to get out of the struggle.