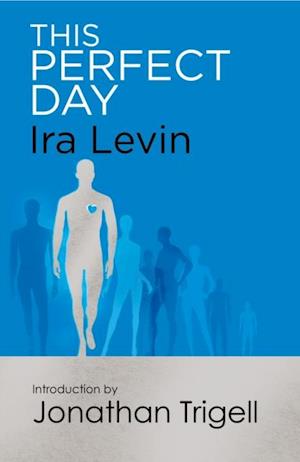 'Marvellously entertaining. A cross between Brave New World and Doctor Who' Look MagazineConsidered one of the great dystopian thrillers - alongside A Clockwork Orange and Brave New World- Ira Levin's terrifying glimpse into the future continues to fascinate readers even forty years after publication.Set in a seemingly perfect global society, where uniformity is the defining feature, one man leads the resistance against UniComp - a central computer that has been programmed to keep every single human on the surface of the earth in check. All ethnic groups have been eugenically merged into a single race called 'The Family', and citizens are continually drugged so that they can never realise their potential as human beings, but will remain pliant and cooperative... With a vision as frightening as any in the history of the science fiction genre, This Perfect Day is one of Levin's most haunting novels.