- Slavery in the 21st century: updated and extended edition 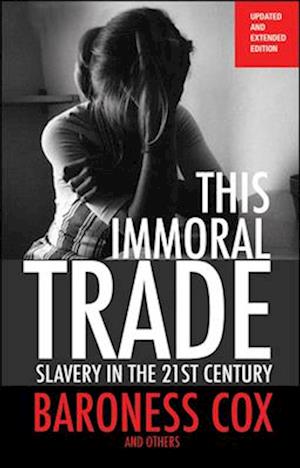 Slavery remains rampant worldwide. At least 27 million men, women, and children are enslaved today, ranging from prostitutes in London to indentured workers in Burma. This book tells some of their stories. 'The statistics of modern day slavery are shocking,' writes Baroness Cox. 'Behind each statistic is a human being - a man, woman, or child; and behind each human being is a family and a community which have been devastated or destroyed. As real-life experiences often speak louder than words, we introduce some of the hundreds of former slaves we have met personally.' The picture is changing rapidly: there are grounds for optimism, but also fresh concern. This popularly written but carefully researched volume has been fully updated for this new edition. It includes chapters on the causes of slavery, on the history of the practice, on different forms of contemporary slavery and truly shocking case studies from Sudan, Burma, Uganda, Indonesia, and the UK. Dr Lydia Tanner contributes a new chapter on human trafficking, and Mal Egner provides a chapter on the conditions endured by the Dalits of India. Former slave and South Sudanese Olympic athlete, Guor Marial, writes the foreword.