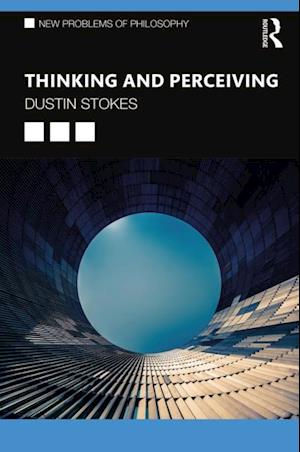 Human beings are in contact with the world through their minds. One can make sensory perceptual contact with the world: One sees the tree and hears its leaves flutter. And one makes cognitive contact with the world: One forms beliefs about the tree, memories of how it was in the past, and expectations of how it will be in the future. Can the first, perception, be influenced in important ways by the second, cognition? Do cognitive states such as memories, beliefs, and expectations affect what one perceives through the senses? And what is the importance of these possible relations to how we theorize and understand the human mind? Possible cognitive influence on perception (sometimes called 'cognitive penetration of perception') has been long debated in philosophy of mind and cognitive science: Some argue that such influence occurs, while others argue that it does not or cannot. In this excellent introduction and overview of the problem, Dustin Stokes examines the following:The philosophical and scientific background to cognition and perceptionContemporary ways of distinguishing cognition and perceptionQuestions about the representational content of perception versus cognitionDistinct theories of mental architecture: modularity versus malleabilityConsequences for epistemology, philosophy of science, and aestheticsPhilosophical and scientific research on perceptual attentionPerceptual skill, learning, and expertisePerceptual content, objectivity, and cultural bias.Additional features, such as chapter summaries, suggestions for further reading, and a glossary, make Thinking and Perceiving an ideal resource for students of philosophy of mind and psychology, cognitive psychology, and cognitive science.