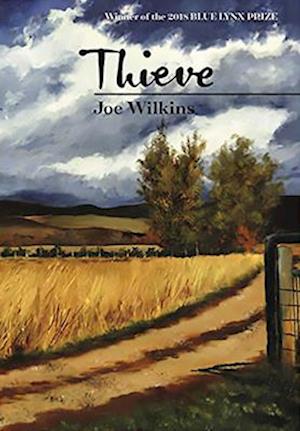 Thieve is a pointed, political book, though the politics here are local, particular, physically felt. The central sequence of poems-subtitled "Poem against the Crumbling of the Republic"-was written in direct response to the poet's own transition from rural poverty to coastal liberal comfort, as well as the presidential election of 2016, which brought to the national consciousness grave division in American society between urban and rural people. Thieve is a poetic attempt, as someone who knows/has known both worlds, to speak across that chasm. Thieve also interrogates chasms and barriers between the human and the natural, the present and the past, the parent and the child, between what we earn and what by grace is given.