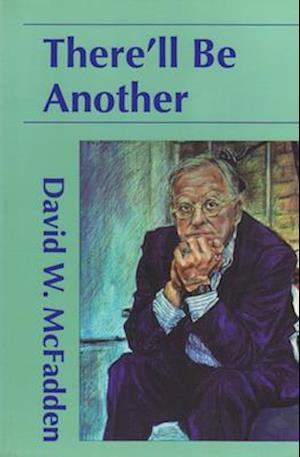 There'll Be Another delivers on the promise of the title: It is actually three books of poems in one, each offering the reader the unique new opening of an entirely different language. The first, Heavy-Hearted in Havana, is made up of a series of poems written during McFadden's sojourn in Cuba in the spring of 1994. His observations on the decaying realities of the populist revolution launched by Fidel Castro are coloured by one of the key poems in this section, "The Death of Greg Curnoe," a lament for the author's friend and collaborator who died in a cycling accident in 1992. The second, Sex With a Sixteen Year Old, is a series of chiefly narrative poems dealing with the experience of being a reclusive, solitary poet living in Toronto where the solitary exercise of the poetic imagination leads inevitably to thought crimes. The third, Anonymity Suite Part II, is an unexpected extension of the highly formalist series of poems that appeared in the book Anonymity Suite in 1992. These poems tend toward the impersonal and are more inspired by cultural history than by immediate experience or solitary reflection.