There is No Such Thing as a Natural Disaster 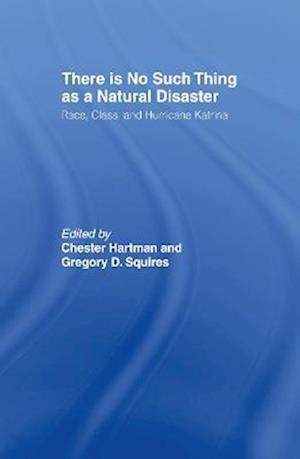 There is No Such Thing as a Natural Disaster is the first comprehensive critical book on the catastrophic impact of Hurricane Katrina on New Orleans. The disaster will go down on record as one of the worst in American history, not least because of the government's inept and cavalier response. But it is also a huge story for other reasons; the impact of the hurricane was uneven, and race and class were deeply implicated in the unevenness.Hartman and. Squires assemble two dozen critical scholars and activists who present a multifaceted portrait of the social implications of the disaster. The book covers the response to the disaster and the roles that race and class played, its impact on housing and redevelopment, the historical context of urban disasters in America and the future of economic development in the region. It offers strategic guidance for key actors - government agencies, financial institutions, neighbourhood organizations - in efforts to rebuild shattered communities.