Theology and the Drama of History 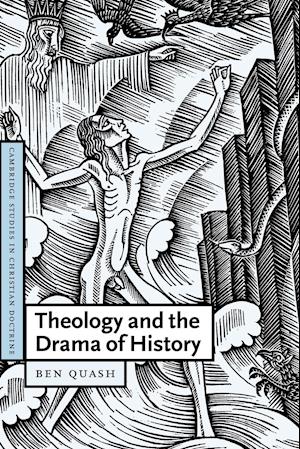 How can theology think and talk about history? Building on the work of the major twentieth-century theologian Hans Urs von Balthasar as well as entering into sharp critical debate with him, this book sets out to examine the value and the potential of a 'theodramatic' conception of history. By engaging in dialogue not only with theologians and philosophers like von Balthasar, Hegel and Barth, but with poets and dramatists such as the Greek tragedians, Shakespeare and Gerard Manley Hopkins, the book makes its theological principles open and indebted to literary forms, and seeks to show how such a theology might be applied to a world intrinsically and thoroughly historical. By contrast with theologies that stand back from the contingencies of history and so fight shy of the uncertainties and openness of Christian existence, this book's theology is committed to taking seriously the God who works in time.