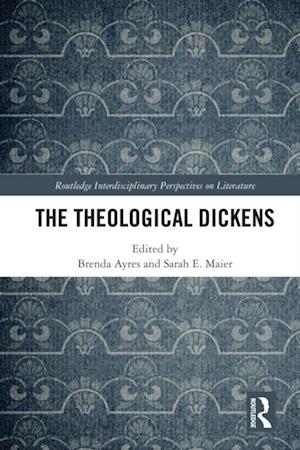 This is the first collection to investigate Charles Dickens on his vast and various opinions about the uses and abuses of the tenets of Christian faith that imbue English Victorian culture. Although previous studies have looked at his well-known antipathies toward Dissenters, Evangelicals, Catholics, and Jews, they have also disagreed about Dickens' thoughts on Unitarianism and speculated on doctrines of Protestantism that he endorsed or rejected. Besides addressing his depiction of these religious groups, the volume's contributors locate gaps in scholarship and unresolved illations about poverty and charity, representations of children, graveyards, labor, scientific controversy, and other social issues through an investigation of Dickens' theological concerns. In addition, given that Dickens' texts continue to influence every generation around the globe, a timely inclusion in the collection is a consideration of the neo-Victorian multi-media representations of Dickens' work and his ideas on theological questions pitched to a postmodern society.