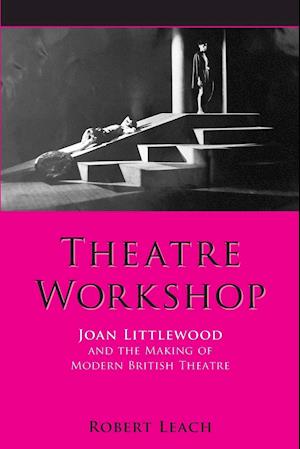 Theatre Workshop: Joan Littlewood and the Making of Modern British Theatre is the first in-depth study of perhaps Britain's most influential twentieth-century theatre company. The book sets the company's aims and achievements in their social, political and theatrical contexts, and explores the elements which made its success so important.Robert Leach has provided the definitive account in this first full-length study of Theatre Workshop and the methods of its director from 1945 to 1965, Joan Littlewood. His book provides the historical and political context needed by theatre studies students (both school and university), who frequently encounter Oh What a Lovely War as part of their courses.