indgår i serie Cambridge Studies in American Theatre and Drama 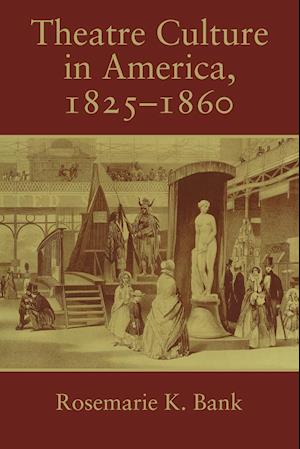 Theatre Culture in America, 1825-1860 examines how Americans staged their cultures in the decades before the Civil War, and advances the idea that cultures are performances which take place both inside and outside of playhouses. Americans imaginatively expanded conventional ideas of performance as an activity restricted to theatres in order to take up the staging of culture in other venues - in issues of class, race and gender, in parades and the visits of dignitaries, in rioting and the denomination of prostitutes, and in views of the town, the city and the frontier. Joining historical research with a firm and clear-headed grasp of contemporary critical theory, Theatre Culture in America offers an interesting approach to the complex intersections of American theatre and culture.