Theater in the Middle East 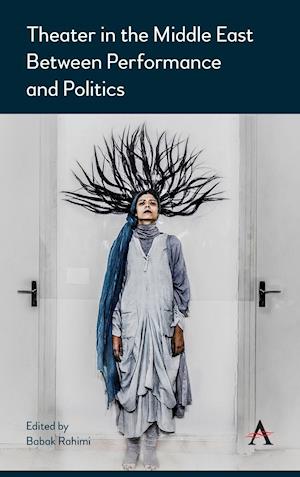 The collected essays from noteworthy dramatists and scholars in this book represent new ways of understanding theater in the Middle East not as geographical but transcultural spaces of performance. What distinguishes this book from previous works is that it offers new analysis on a range of theatrical practices across a region, by and large, ignored for its history of traditions and cultures, and it does so by emphasizing diverse performances in changing contexts. Topics include Arab, Iranian, Israeli, diasporic theatres from pedagogical perspectives to reinvention of traditions, from translation practices to political resistance through various performances from the nineteenth century to the present.

The book is, therefore, concerned with not just the theatrical content of specific or range of plays in a variety of mediums, from stage to the radio, but also political implications, changing imaginaries of home and exile, and practices of identity through a range of performances in both local and translocal settings. The book argues that there are indigenous performers, ranging from actors to producers and audiences, who (re)make theatre through the reinvention of traditions, pedagogy, media, and translation. The book also shows that while all theatre is performance what precisely "performance" means is contingent to the lived context of audiences and performers who make theatre in its diverse forms and also in response to conflict, war, occupation, patriarchy, home, and exile.