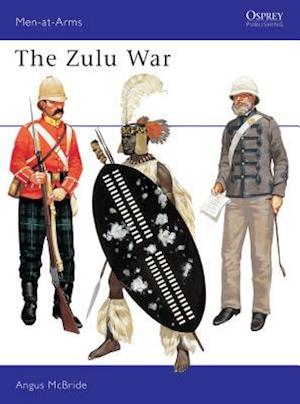 By the end of the nineteenth century the fame of the Zulu was world-wide, and their army was one of the few non-European military organizations to have become the subject of serious historical study. Their very name is still synonymous with bravery, discipline and military skill. This excellent addition to Osprey's Men-at-Arms series tells the story of the Zulus at war, from their rise to unrivalled power under the fearsome Shaka to the final devastating defeat against the British at Ulundi, detailing Zulu weapons and tactics, and the famous battles in which they fought.