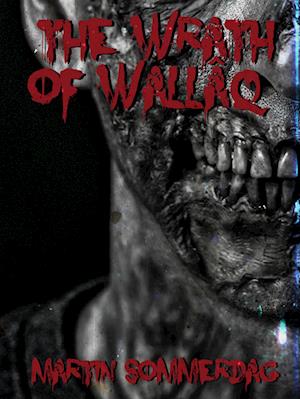 The President of The United States, John Chester Walker, is exposed to a supernatural assassination attempt during his new and improved climate speech in New York. The Pentagon interprets the paranormal event as an attack on the United States. They are forced to believe in the supernatural and assemble a wacky squad consisting of Special Ops soldiers, an agent in charge, a seven generation witch, and an environmental activist. The mystery mission leads the squad into the dark and uncharted area of the Amazon rainforest, where supernatural threats lurk behind every tree and the ancient Inca warlock Wallâq rules his undead kingdom, also known as the legendary lost city of Paititi.The Wrath of Wallâq is based on the flash fiction The Voodoo Priest written by Martin Sommerdag.Fil størrelse: 2559 KB