The Women's Movement in Postcolonial Indonesia 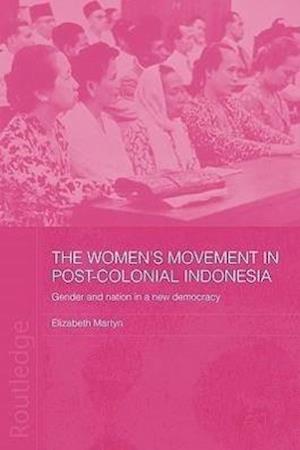 This book examines women's activism in the early years of independent Indonesia when new attitudes to gender, nationalism, citizenship and democratization were forming. It questions the meaning of democratization for women and their relationship to national sovereignty within the new Indonesian state, and discusses women's organizations and their activities; women's social and economic roles; and the different cultural, regional and ethnic attitudes towards women, while showing the failure of political change to fully address women's gender interests and needs. The author argues that both the role of nationalism in defining gender identity and the role of gender in defining national identity need equal recognition.