The Wolf and Me 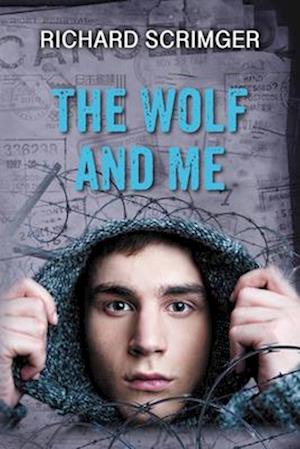 Bunny is in trouble. He's been kidnapped from the skating rink at City Hall in Toronto, and now he's locked in a cold basement room, still in his parka and skates. Where is he? And why do his kidnappers keep asking questions about his dead grandpa and some weird national anthem? Bunny may not always know what's going on, but he has an innocent's ability to get to the heart of things and find out what it's all about. When he manages to escape, he skates across hockey rinks and down frozen highways, always a few strides ahead of his kidnappers. He gets help along the way from an assortment of characters--some kindly, some crazy, some scary and at least one that will make your jaw drop. The Wolf and Me is the sequel to both Weerdest Day Ever , part of The Seven Prequels and Ink Me, part of Seven (The Series).