indgår i serie Contemporary Artists and Their Critics 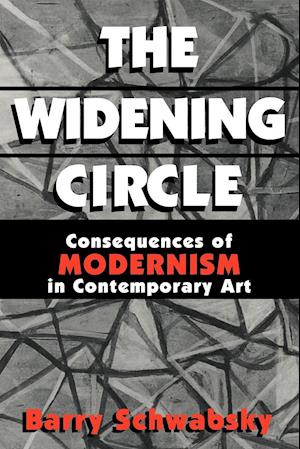 In this collection of critical essays, Barry Schwabsky re-examines the art produced since the 1960s, demonstrating how the achievements of 'high modernism' remain consequential to it, through tensions between representation, abstraction, and pictorial language. Offering close readings of works produced by several generations of European and American artists, he begins with an analysis of the late period of two Abstract Expressionists, Philip Guston and Mark Rothko, who saw their own success as a failure of reception and who came to question radically their own work. With the core of the book focused on Michelangelo Pistoletto and Mel Bochner, major figures of arte povera and conceptual art whose works in a variety of media demonstrate a continuing critical engagement with modernism, Schwabsky also studies the work of artists, such as L. C. Armstrong and Rainer Ganahl, who also continued to examine modernism's legacies.