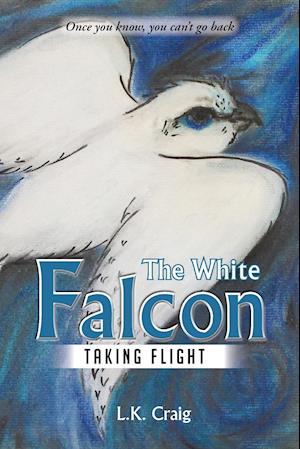 Fifteen years ago, in a world very different from your own, a child of prophecy was born. Stolen from the safety of his mother's arms this future King of Giervalk was taken to another world, the world of mankind. Gabriel, the child of prophecy, grows up knowing he is adopted but could never imagine that his birth parents are from another world. Just prior to Gabriel's sixteenth birthday, Rayla, a witch from Giervalk, opens a portal between the two worlds. It is through her that Gabriel learns that he is the key to ending a war that has plagued Giervalk for generations, but Gabriel is uncertain about this new responsibility. He wants to learn to drive a car, take that cute redhead to Prom, and make MVP on his baseball team; not fight a dark force that has invaded a world he has never seen. While Gabriel attempts to accept and blend his two identities, the dark forces of Giervalk press closer and Gabriel can no longer ignore his calling. He must fight back and protect the family and world that he loves. So together with a healer, witch, archer, warrior, and fairy, Gabriel travels to places he has only imagined in his wildest dreams and most feared nightmares.