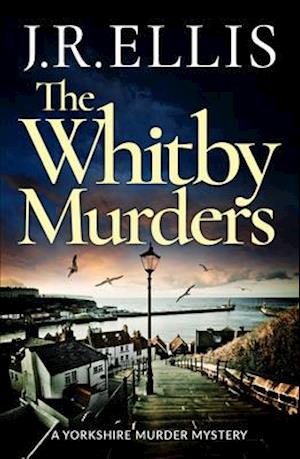 A murder with three witnesses. But one of them doesn't believe what she saw...

Halloween, Whitby. DCI Jim Oldroyd's daughter Louise is in town with friends for a goth festival. But their visit to an escape room ends in bloody murder when one of the group stabs his girlfriend and flees the scene. It's a crime with three witnesses--but Louise refuses to take what she saw at face value.

Oldroyd and DS Carter are called in to solve the case, assisted from the sidelines by Louise. But the closer they investigate, the more complex the web of deceit appears. This is no straightforward crime of passion.

With a violent murderer on the loose, it's only a matter of time before they strike again. And this time it's personal. Oldroyd must expose the truth, protect his daughter and stop the horror before it's too late.