The Whisper in the Glen 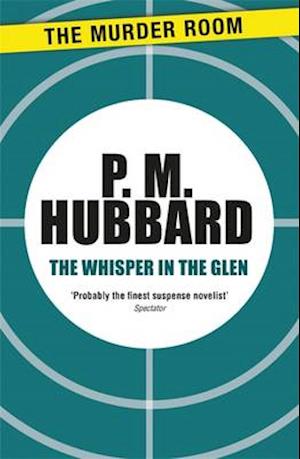 When Kate forsakes London to join her husband in the North of Scotland, it is more than a journey to an unfamiliar land. The spirit of the Highland village, invested with ancient clan warfare, works its magic on her; and the foundations of her matter-of-fact marriage, and of her being, shift eerily. Kate soon finds herself enmeshed in the tangle of desires, jealousies and darker emotions that run riot beneath the deceptively calm surface of the ingrown little town. Passions rise in the hills; guilty secrets are laid bare in the valleys; and a lonely and ironic death on a mountainside rights old wrongs.'One of the most haunting, with a marvellously romantic Highland setting ... eminently satisfying and inevitable' Publishers Weekly