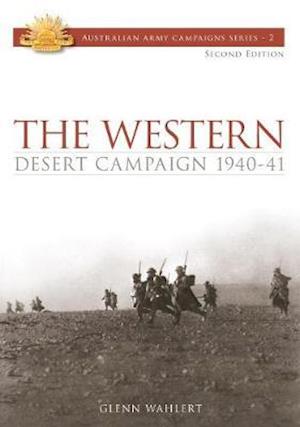 While the North African campaign has been studied in detail over the years, much of this study has been dedicated to the battles between the British 8th Army and Rommel's Afrika Korps. There has been little serious study of Wavell's campaign against Italian forces in 1940- 41, nor of the role played by the Australian 6th Division in the eventual Italian defeat. Part of this can be attributed to wartime propaganda that labelled the Italian Army dilettantes and mocked their courage. The truth is much different. Many Italian units showed incredible bravery, and the Australian assaults on fortress towns such as Bardia were far from a walkover. Today's aspiring military commanders need look no further than the early Western Desert campaign for historical examples of brilliant leadership, detailed planning, deception, surprise, manoeuvre warfare and relentless pursuit, all against overwhelming odds.