The Wealth of States 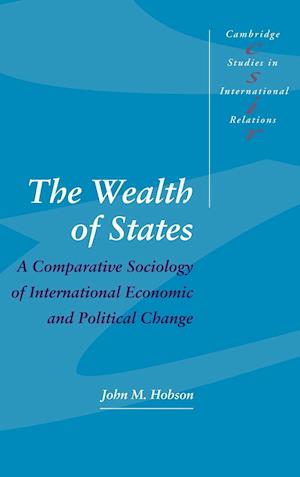 In recent years a number of scholars of international relations have developed an interest in neo-Weberian historical sociology, but The Wealth of States is the first sustained analysis of the overlap between historical sociology and international relations. John Hobson develops a new theory of international change using a sociological approach, through a detailed examination of nineteenth-century trade regimes, and the efforts of the Great Powers to increase their military capabilities before the First World War through tariff protectionism. His analysis reveals the importance of the state as an autonomous, 'adaptive' actor in international politics and economics, which is not dependent upon dominant economic classes. The book thus represents a distinctive approach which goes beyond the existing paradigms of marxism, liberalism, and realism.