The Way We Die Now

- The View from Medicine's Front Line 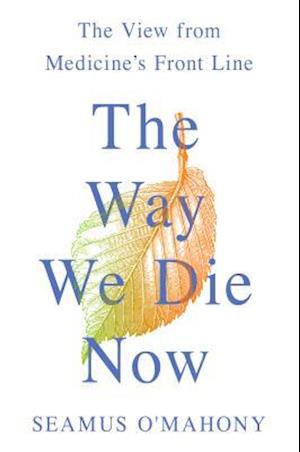 We have lost the ability to deal with death. Most of the dying spend their last days in general hospitals and nursing homes, in the care of strangers. They may not even know they are dying, victims of the kindly lie that there is still hope. They are often robbed of their dignity after a long series of excessive and hopeless medical interventions.

This is the starting point of Seamus O'Mahony's book on the western way of death. Dying has never been more exposed, with public figures writing memoirs of their illness, but in private we have done our best to banish all thought of death.

Dying has become medicalized and sanitized, but doctors cannot prescribe a "good death." The Way We Die Now asks us to consider how we have gotten to this age of spiritual poverty and argues that giving up our fantasies of control over death can help restore its significance.