The Way of All Flesh: Autobiographical Novel 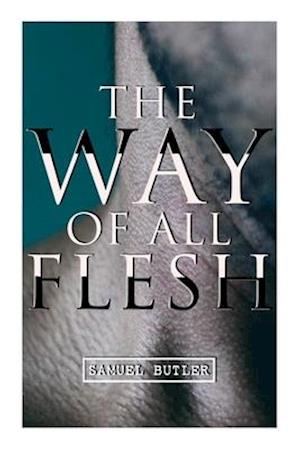 The Way of All Flesh traces four generations of the Pontifex family. The story is narrated by Overton, godfather to the central character Ernest. Beginning in the late eighteenth century, story traces Ernest's emergence from previous generations of the Pontifex family. John Pontifex was a carpenter; his son George rises in the world to become a publisher; George's son Theobald, pressed by his father to become a minister, is manipulated into marrying Christina, the daughter of a clergyman; the main character Ernest Pontifex is the eldest son of Theobald and Christina. Ernest has an antagonistic relationship with his hypocritical and domineering parents. His aunt Alethea is aware of this relationship, but dies before she can fulfill her aim of counteracting the parents' malign influence on the boy. However, shortly before her death she secretly passes a small fortune into Overton's keeping, with the agreement that once Ernest is twenty-eight, he can receive it.