The Water Supply of Byzantine Constantinople 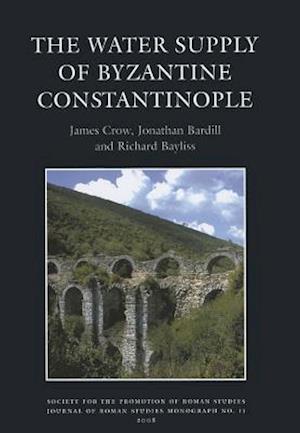 This is the most detailed study to date of one of the most impressive feats of engineering of the entire Roman period and its equally impressive early medieval survival and rennovation. It presents a synthesis of historical material combined with the results of ten years of fieldwork. It describes and plots the elaborate system of water channels, aqueducts, and urban cisterns which made up the most extended water supply network in the Roman world. It also includes catalogues of masons' marks and Christian iconography to be found on the structures, as well as translations of all mentions of the system in the historical sources. Accompanied throughout with photographs, maps, plans and elevations, this book is a must for anyone interested in Roman and Byzantine engineering.

Forlag:
Society For The Promotion Of Roman Studies