The Wars of German Unification 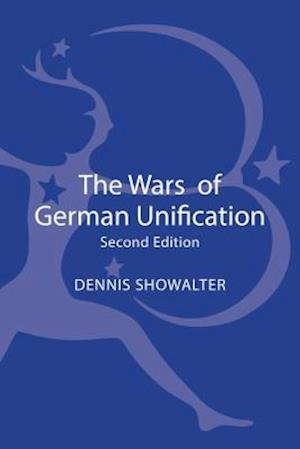 The Wars of German Unification is the definitive account of the three of the most decisive conflicts in the history of modern Europe. In this new edition, Dennis Showalter offers a thoroughly updated look at the wars and their context that will be invaluable for those interested in the military, social and political history of the period. Showalter explores how the Schleswig-Holstein conflict of 1864; the 'Six Weeks War' of 1866; and the Franco-Prussian War of 1870-71 fundamentally altered the balance of power in 19th-century Europe. They marked the establishment of Prussian hegemony in central Europe, the creation of the Bismarckian Reich in 1871, the reduction of Habsburg influence and the collapse of Napoleon III's Second Empire. The Wars of German Unification offers a balanced and incisive account of the wars, their origins and their consequences, and firmly embeds these conflicts in their political, ideological and military contexts. This volume traces the transition from the 'cabinet wars' of the 19th century and shows how the conflicts that made up the wars of German unification provided the foundation for the birth of modern warfare.